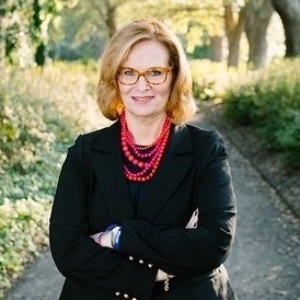 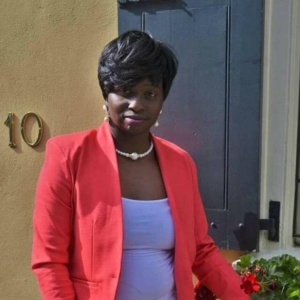 Danielle Richardson was born in Charleston, South Carolina. Danielle was inspired to become a Domestic Violence Advocate after the tragic experience of witnessing the murder of her mother by her brother’s father when they were children. She founded a non-profit domestic violence organization Goodbye Abuse Inc, (2015) which was established in honor of her mother. In 2015, she became a member of Brady United after the Mother Emanuel AME Church mass shooting that resulted in the death of nine of its members. Danielle was personally impacted by the tragedy, as she knew and loved all of the victims. In her spare time, Danielle finds joy in running her Danye Rich Inspirations Business which contains motivational blogging, books, events, and speaking engagements.